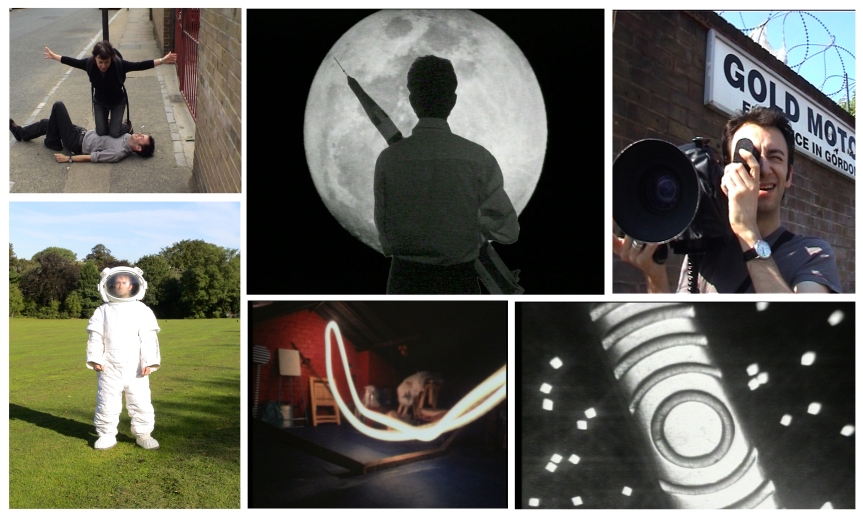 Domestic life in south London filtered through stories of weight (and waiting), local history, bad dreams and the ongoing colonisation of the moon.

A minor reflection on the wonders of modern medicine. 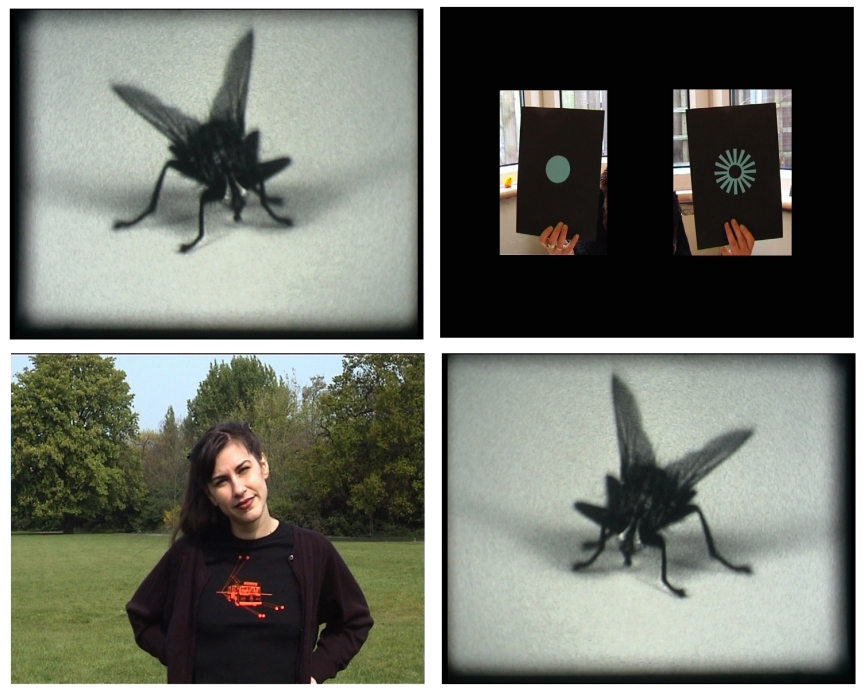 A journey through home life where hope hangs by a tangle of fine and fragile threads, and an 8 minute video in which few answers are supplied, but much meaning is gathered along the way.

“The best magicians make their tricks look as natural as walking and as simple to learn as tying your shoes. Paul Tarrago is such a magician, here juggling household mysteries: that fly in the shower, the cinema-historical significance of an old western, and the way everything in the kitchen rotates without aid of hands. He does not distract or divert attention and makes it easy to keep your eye on the ball, but watch for that wry, confidential smile as each ball simply disappears.”    Spencer Parsons, Cinematexas

Illustrated (and wholly fictional) lecture on the ‘light threads’ methodology of filmmaking.

Faced with the possibility of return, the dead consider their next move. Whilst hesitation holds sway at the point where here meets there, others from the non-corporeal realm venture forth… An experimental narrative tale with live action, animation + pathos. Winner of the Kodak Cinematography Prize at NYUFF.

“This Super-8 jewel from the prodigal Tarragó masterfully considers the state of loneliness and things inbetween.”    Antimatter 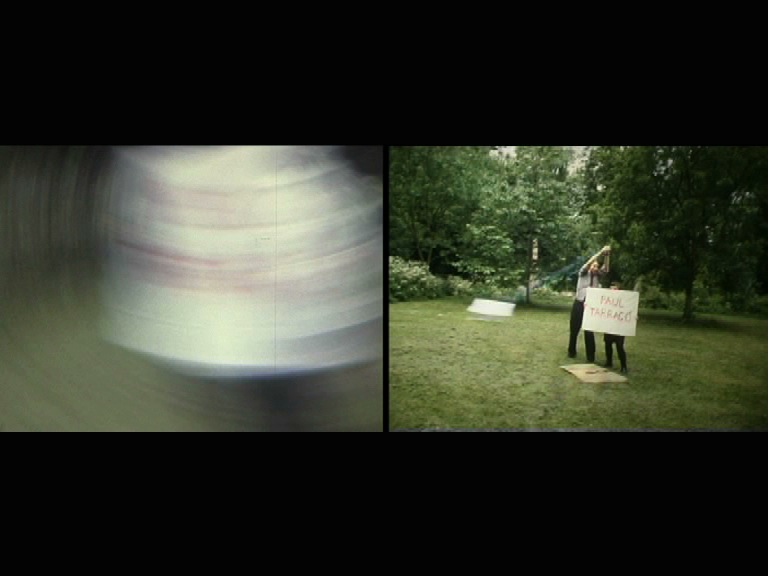 Live action and animation treatment of an episode from Lautréamont’s 1868 anti-novel ‘Maldoror’. Part of an Anglo-German feature length collaboration (see below). Best of Festival prize at Super 8 Sideshow.

This project – a brainchild of Exploding Cinema’s Duncan Reekie, was to make a film like no other – a film of the blasphemous and surrealist – inspiring 19th Century cult classic Anti-Novel MALDOROR by Lautréamont. I was one of 12  Film makers  selected, 8 from the UK (5 of whom are members of the Exploding Cinema) and 4 from Germany. We were each sent one chapter from the book and an invitation to make a film out of their chapter. Each maker could use different techniques, styles, actors and locations but there would be a voice over narration by one narrator over the entire feature. The only proviso was that is was to be shot on super 8 (to be later blown up to 16mm). What resulted is an extraordinary realisation  of  Film makers’ imagination and ingenuity …

“…has a demented integrity”
The Village Voice, New York

“The implications of this kind of filmmaking are huge”
Discorder Magazine

“…a wild and bewildering affront to common civilised cinema”
Time Out